A downloadable mind-bending game for Windows

In MetaphOrder, both players incarnate a same and unique member of the Curiosity Peoples, living in an extremely structural and rationalised world.

This world, named The Observatory, is actually a ginormous tower where portals are opened by the Curiosity Peoples and used to study various worlds.

The newfound knowledge is then sculpted and stored inside blue luminescent cubes (knowledge is tangible in this world), amassed at the core of The Observatory and therefore contributing the whole people.

One day, an accident occurs and the protagonist lets one weird and unknown substance cross the portal. A few moments later, it is already too late and the strange anomaly already started spreading all around the portal. It also affected the main character.

But soon, he realize that this Anomaly is not really a threat but is instead a blessing in disguise : it brings with it a new way to comprehend this rational world, and various means to turn our perceptions of the reality upside down.

Embracing a difficult journey, our protagonist is willing to add his knowledge about the Anomaly to the massive library at the center of The Observatory... But others of his kind are too scared of the situation to let him pass and close the rooms with various means.

Together with your partner, will you be able to comprehend the anomaly mysteries and reach the core ?

Each possessing its advantages and means to interact with the game world, communication will be the key to comprehend the architecture and find your way in this complex world !

Also, through the series of puzzle offered in the game, you will have to synchronise with your partner in order to trigger mind-blending powers (like gravity or non-euclidean perspective illusions) and complete the levels by reaching the next door of the Observatory.

MetaphOrder is only playable with two Gamepad controllers of your choice, one for each player.

Detailed descriptions of the controls are not yet to be found on this page, but DO NOT WORRY : MetaphOrder has a progressive step-by-step progression in levels, making learning the controls quite easy ! 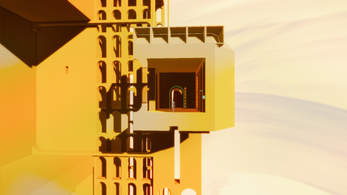 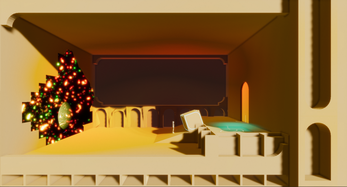 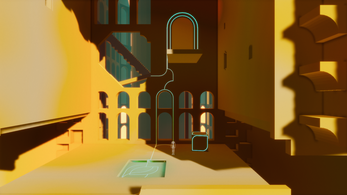 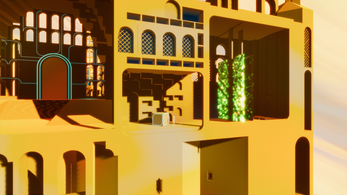 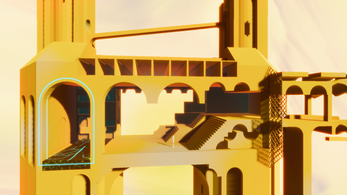 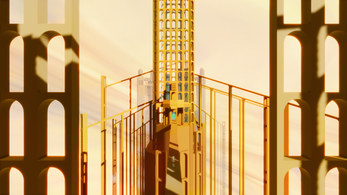